If you have any concerns or questions, please email nppalbaseball@gmail.com

All uniformed players in attendance of the game are required to be placed in the batting order (Roster Bat). A uniformed injured player in attendance of a game will not be required to bat, only unless the injured player enters the game into any position on the field. If a player is required to leave the game, his place in the order shall be skipped and no out shall be recorded so long as at least nine batters remain in the team’s batting order. Roster batting requirement is limited to the number of players the opponent has. For example, team A has 11 players, team B has 13 players. Team A is required to bat all 11. Team B is required to bat at least 11 but is encouraged to bat all 13. PLAYERS LEFT OFF OF THE ROSTER BATTING MUST PLAY ALL INNINGS AT A FEILDING POSITION. IN THE EVENT OF ROSTER BATTING TO THE OPPONENT’S NUMBER OF PLAYERS… THE MINIMUM PLAYING TIME RULE DOES NOT APPLY, AND IS PERMITTED TO HAVE PLAYERS LEFT OFF THE BATTING ORDER, ACHIEVE MAXIMUM PLAYING TIME IN THE FIELD.

The league has instituted a rule for minimum playing time. We suggest that the participating towns follow and abide by the minimum playing time rules. PLAYERS MUST PLAY A MINIMUM OF 3 INNINGS OUT OF 6 AND A MINIMUM OF 4 INNINGS OUT OF 7. IN THE EVENT OF ROSTER BATTING TO THE OPPONENT NUMBER OF PLAYERS… THE MINIMUM PLAYING TIME RULE DOES NOT APPLY, AND IS PERMITTED TO HAVE PLAYERS LEFT OFF THE BATTING ORDER ACHIEVE MAXIMUM PLAYING TIME IN THE FIELD.

8u Official Rule Addendum 2013.8u1 Eight “U” players (8u) are not allowed to tag up from any base.  “There is no tagging up from any base on a ball hit in the air.”     The key at this age is to develop outfielders that can make basic plays.  Catching a fly ball for an 8 year old is difficult enough, now we are asking them to hit a cutoff man and make a play at home.  Once again, we want to stress development of the players. Having players tag up will only promote higher scoring and balls being thrown around the infield. The main objective is for the outfielder to catch the ball and have the infielders go out for the cutoff and get it back to the pitcher.  If we can accomplish that; the days of throwing out a runner tagging up is right around the corner.  This is only a rule for 8u baseball.

If the Home Field Team does not submit these Home Field Rules Prior to the game to the visiting team and Umpire…we will Rule that the game must continue at a later date. “Rescheduling Games” Please be aware the schedule is flexible. The coaches in our league have always been very accommodating and they understand the importance of playing games. Last year we experienced issues with the ability to play all games due to amount of rain we received.  There are plenty of days built into the season to reschedule games due to conflicts with inclement weather. We strongly urge you to reschedule your games early to middle of the season… in order to avoid missed games at the end of the season.  We prefer all the games to be played.

Who pays the umpire fee during playoffs?

If your game is suspended and you must continue next day, you must use same players as previous day. You may not add players to your roster.

For questions about age divisions and eligibility, download the 2016 Age Chart …

Fostering sportsmanship is at the center of our mission, and to that end we ask that all athletes, coaches, officials and attendees observe the following pledge:

I pledge to take ownership for my behavior both verbal and physical while attending, coaching, officiating or participating in a any sporting event and shall adhere to the following code of conduct:

The NPGL will enforce the penalties.  The NPGL has the right to impose season suspension or multiple seasons suspension if the extent of the infraction warrants. 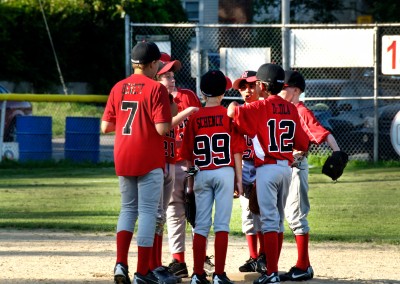 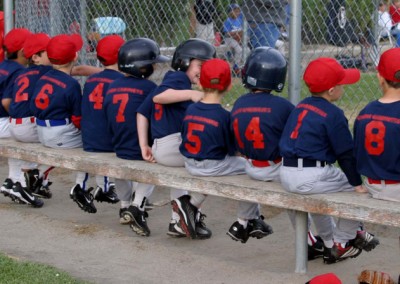 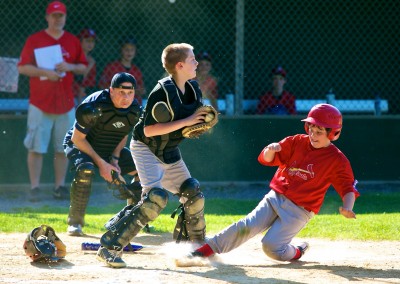 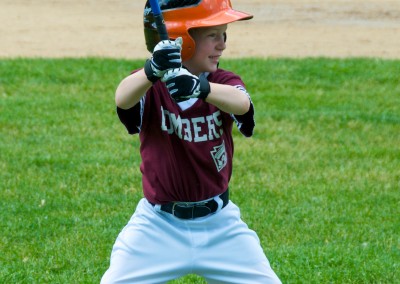 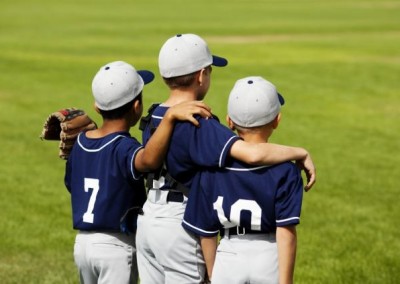 The following is a pretty good note from Texas Rangers manager Jeff Banister….

If you talk to your child while they’re competing — even from a distance, even in a whisper — that’s all they can hear. And it’s the last thing they need to hear. When you are on the field as an athlete, especially as a young athlete, the people you do not want to disappoint the most are your parents. And when a child hears a parent’s voice, especially one telling them what “they’ve done incorrectly or need to do more of”, it adds to the tension and the anxiety. When you’re there and you’re cheering and you’re clapping and lending support, their feeling is so much greater. They’re going to compete harder. They’re going to focus. … When they hear the clapping they know they did something good.

When my son started playing ball, I used to shout things from the stands. I used to think it was being “helpful” and “supportive.” That glower should have told me otherwise. Now I shut up during games. Don’t say a word — just cheer and clap, that’s it. And now the boy plays with a smile — even after a strike-out. I’m not his coach. I’m his dad. His cheerleader. His biggest fan.